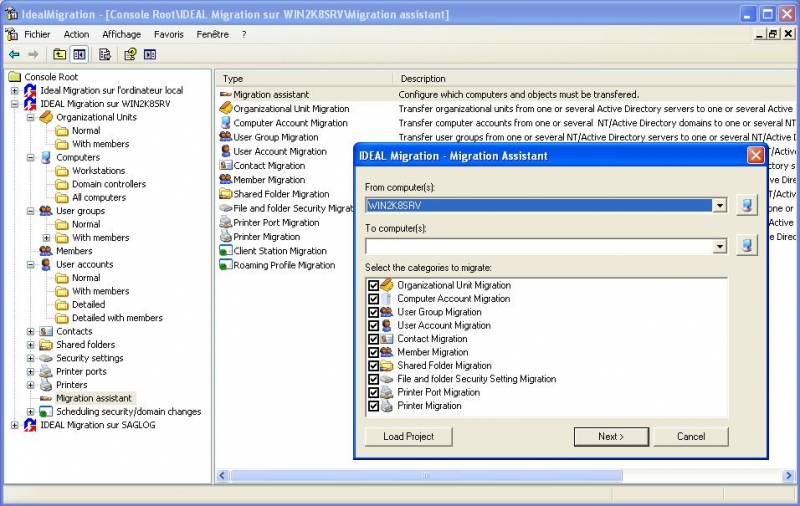 Its features and compatibility with Active Directory make it one of the strongest on the market.